A life size  trompé l’oeil mural 3m x 3.5m welcoming visitors as they enter the West Midland Police Museum and original holding area for the lock up. The scene transports visitors into the same room back in time to the 1920’s introducing some key characters from then including a ‘real’ peaky blinder giving they the viewer the once over!

Designed as a photo opportunity for visitors to sit next to the awaiting prisoner and have their picture taken!

The Birmingham lock Up in Steelhouse Lane (adjoined to Birmingham Magistrates’ Court) was the original lock up built in Victorian times and which was used to hold the real Peaky Blinders as well as a location for the recent BBC series. 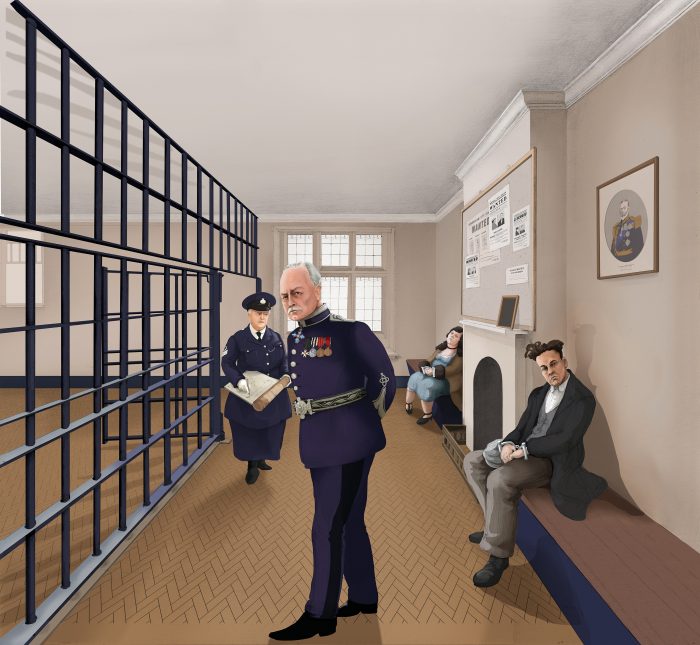 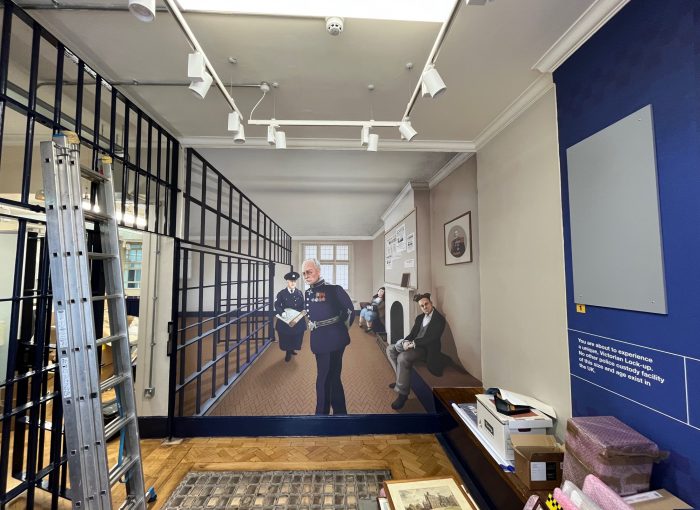 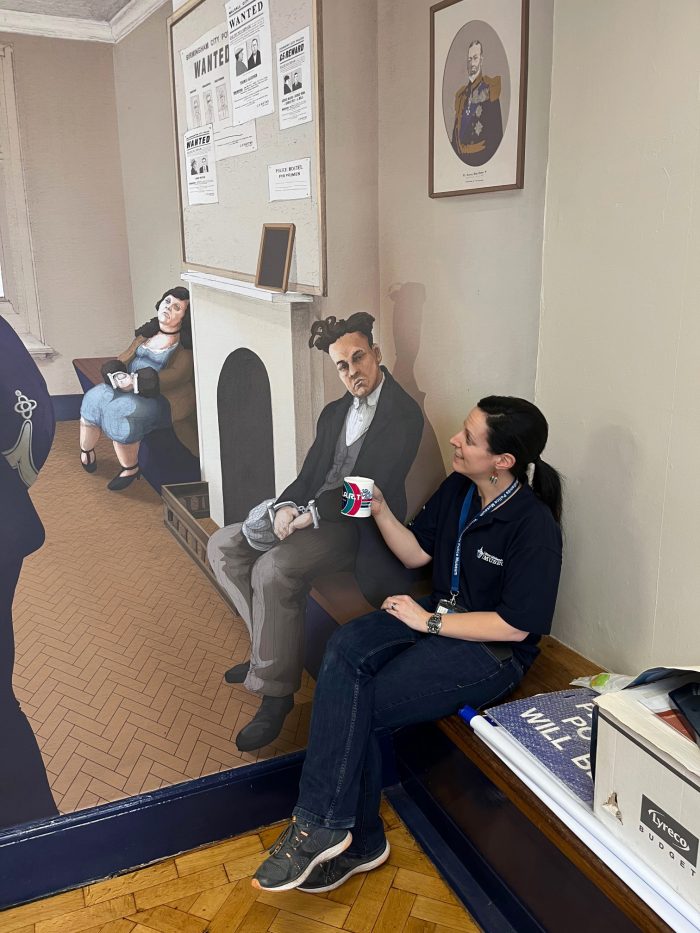 sitting next to a ‘real’ Peaky Blinder and bringing the

characters and stories to life. 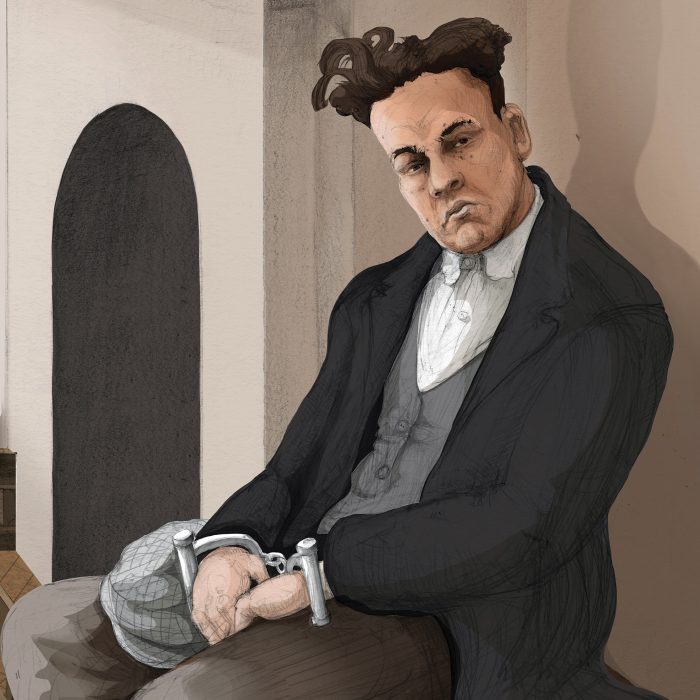 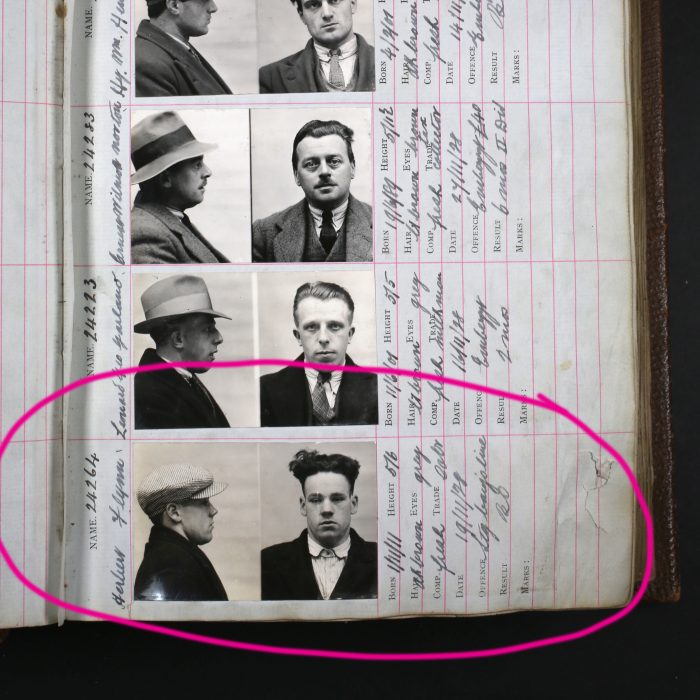 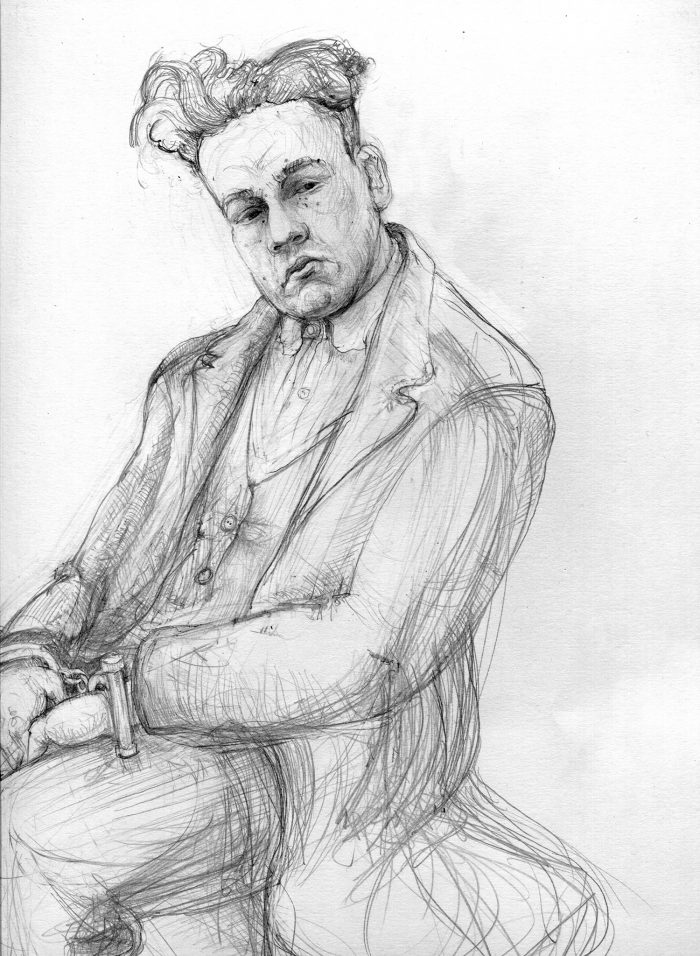 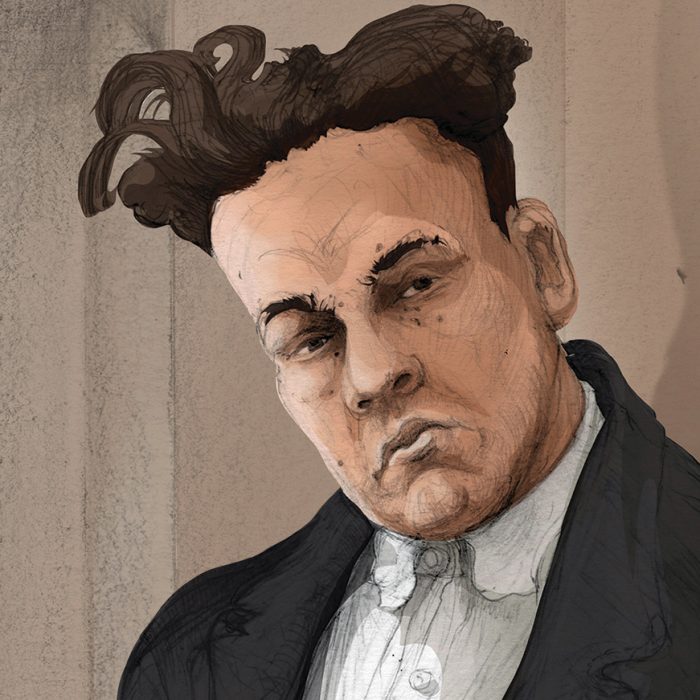 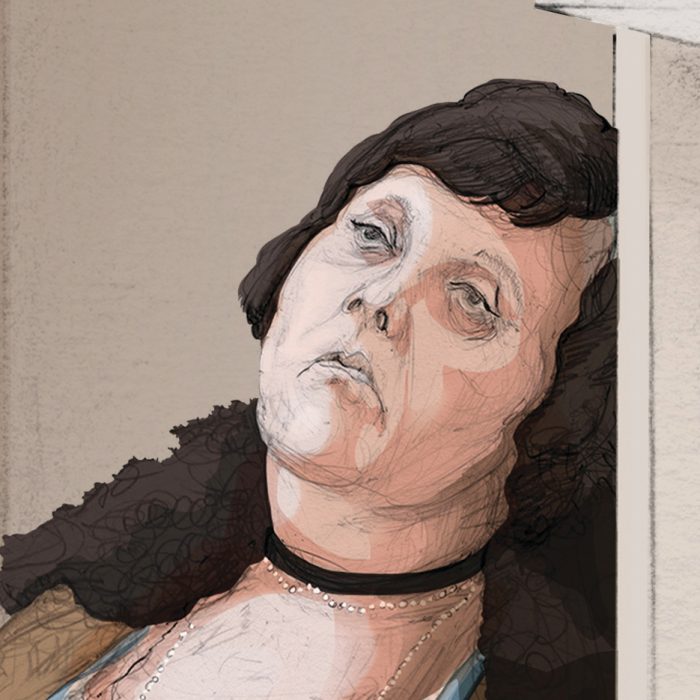 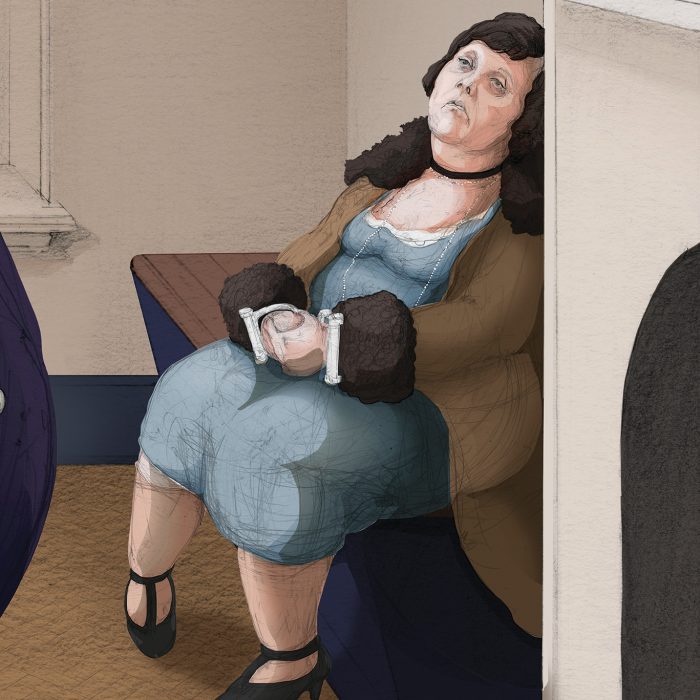 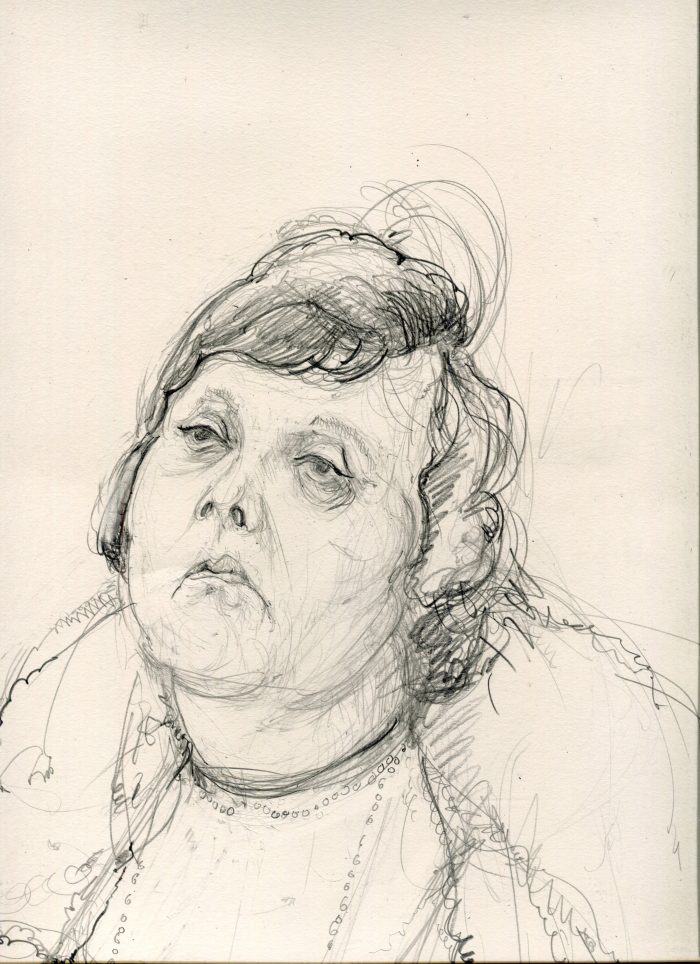 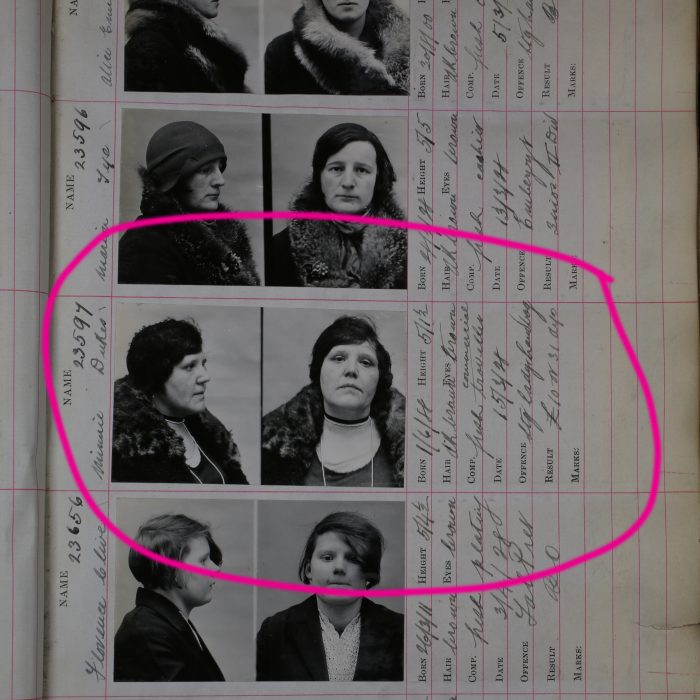 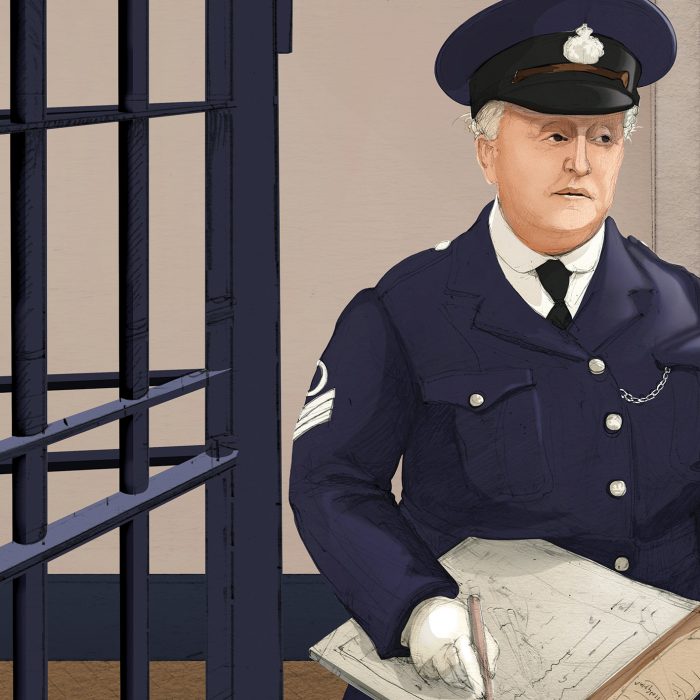 Evelyn’s amazing individual story is further told in the museum,

rising from being a single teenage mother in the late 1800’s Gloucester,

to becoming the first female officer and pioneer in the police force working until her late 60’s. 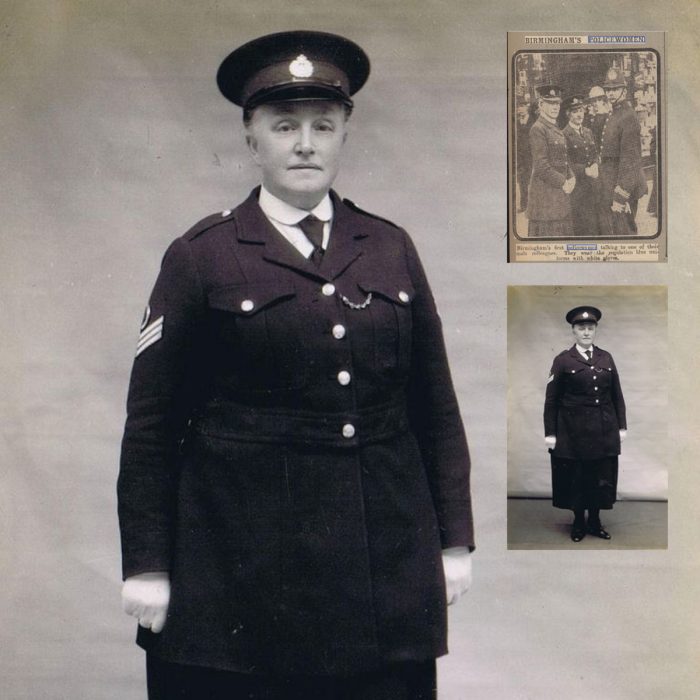 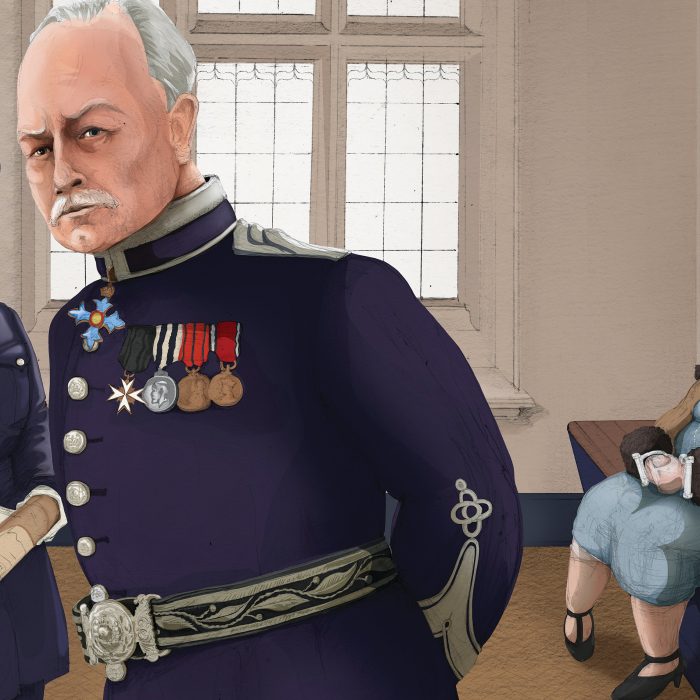 The scourge of the Peaky Blinders and pioneer in the police force.

The man accredited for bringing the real Peaky Blinders to heel

and stopping the reign of street fighting gangs in Birmingham.

‘Can you read? Can you write? Can you fight?’ 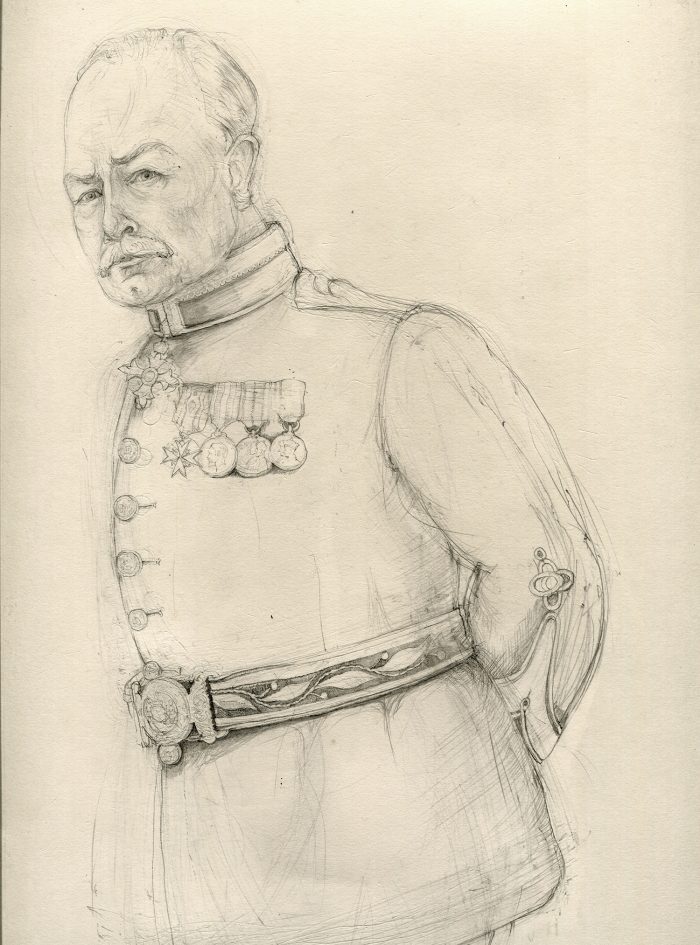 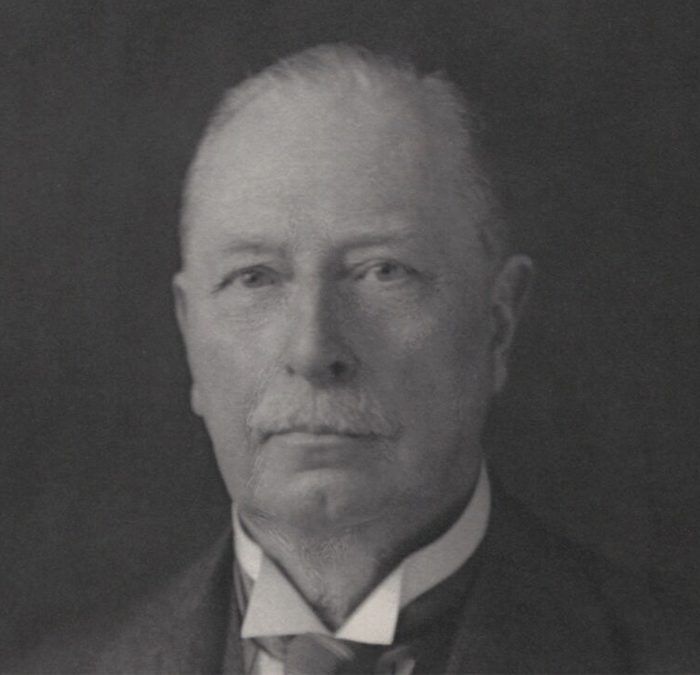 from the collection of the National Portrait Portrait Gallery 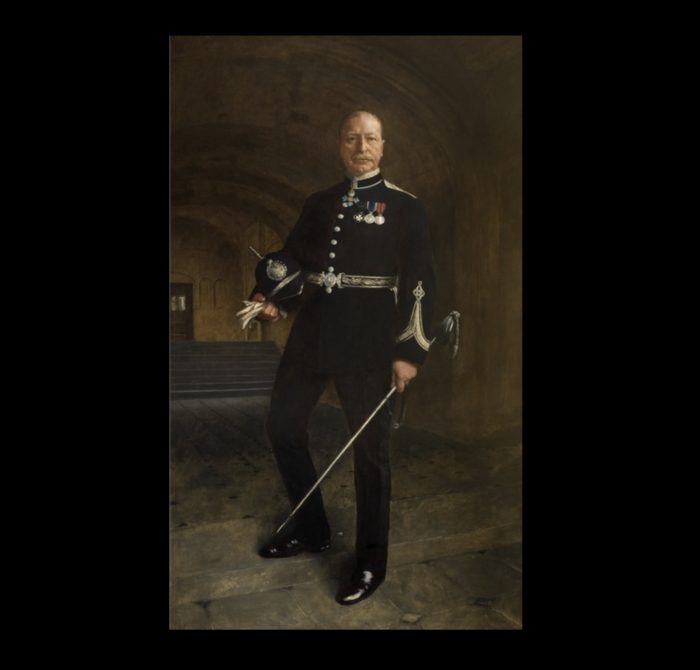 Reference painting by an unknown artist 1923

in the collection of the West Midland Police Museum 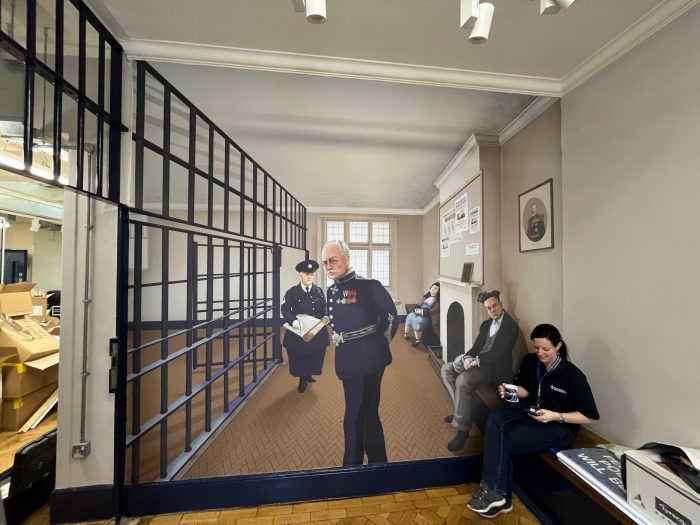 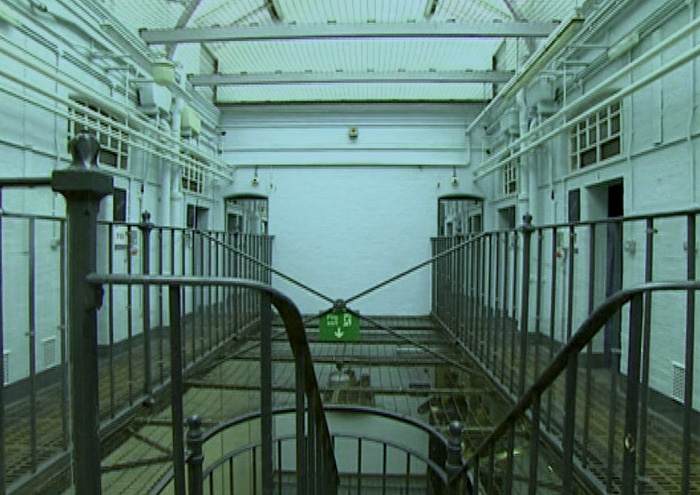 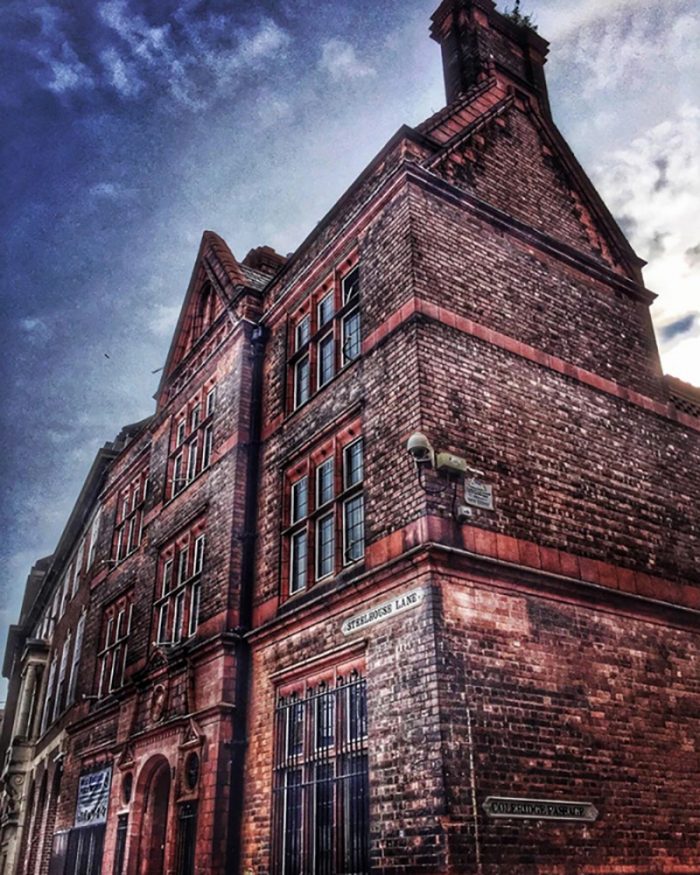