A lighter look at the history of Greenwich and the Old Royal Naval College  for children and family visitors, celebrating some of the lesser known and more quirky stories and characters from its 600 years history encouraging them to explore the museum after lockdown running all Summer until October 31st 2021

The exhibition included original drawings, watercolours and murals coming to life through augmented reality and animations,  along with hand painted ceramics and a series of workshops and talks, illustrating Greenwich Pensioners and their lives at sea, quarrelling astronomers, misbehaving monarchs, the Gods and Goddesses from the Painted Hall and the architects of Greenwich. Highlights below… 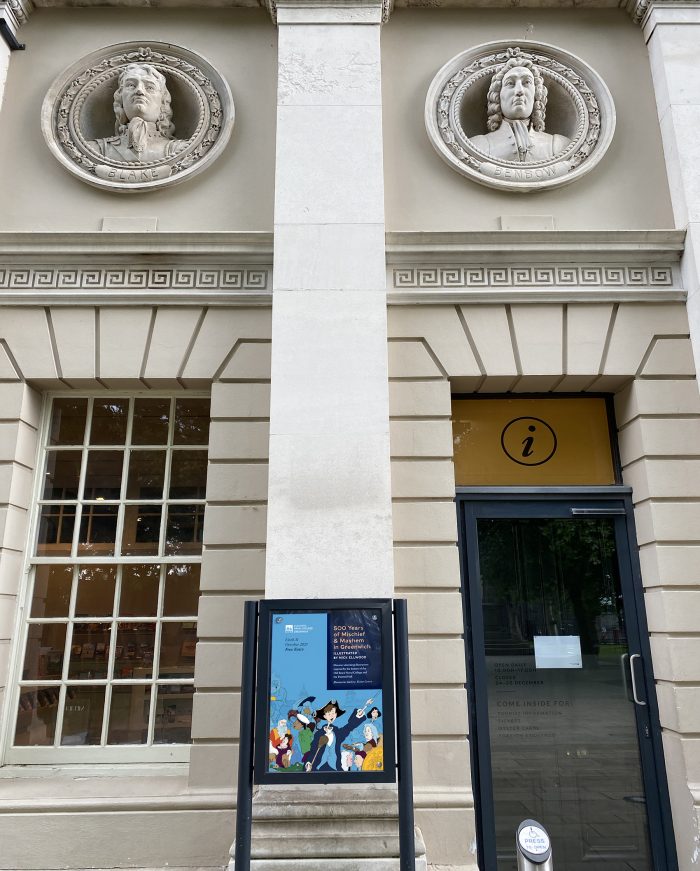 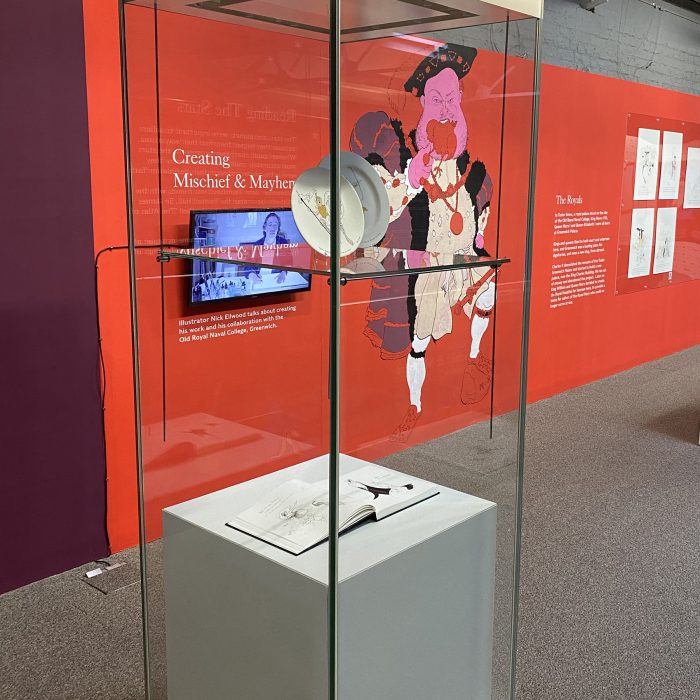 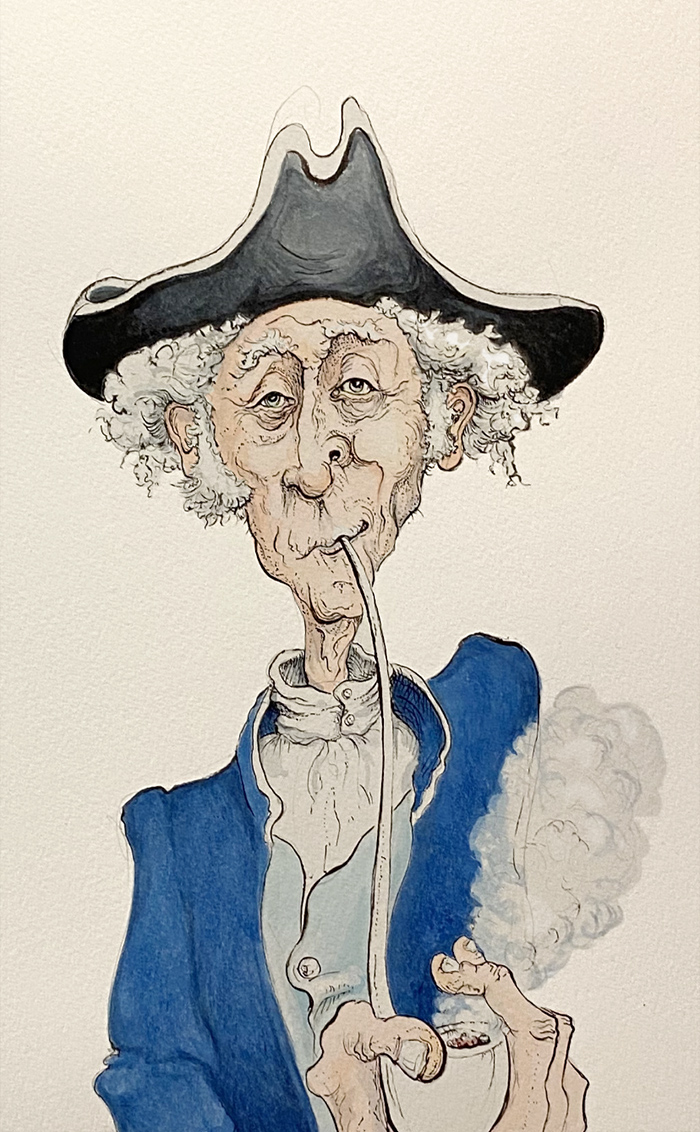 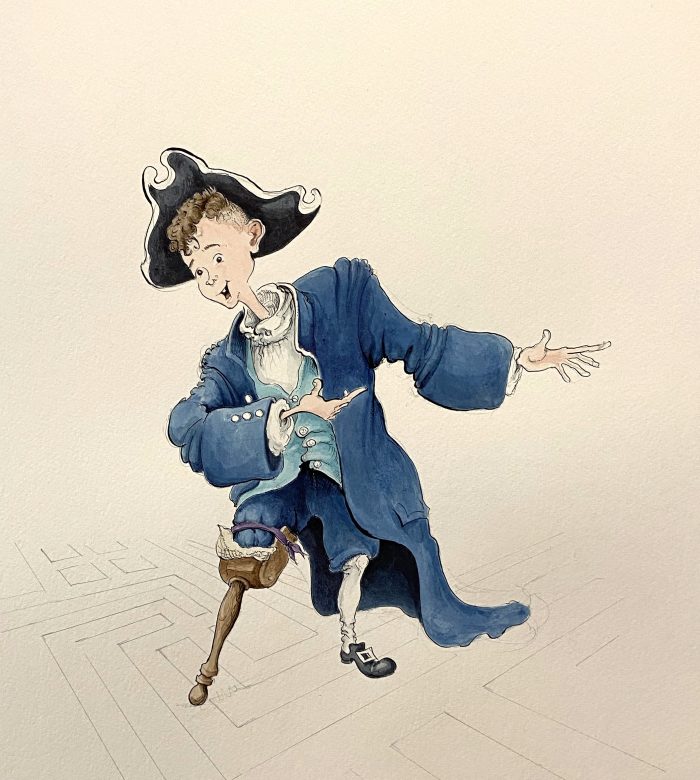 The youngest recorded naval pensioner to have lived in

family trail in the Painted Hall 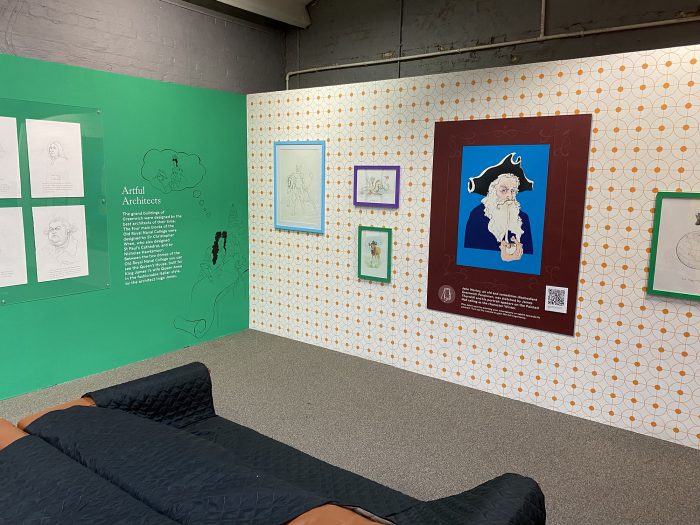 Visitors are invited to bring Old John to life through augmented reality,

viewing  Old John through the camera of their phones, John starts to animate and talk

Beware he is a little grumpy!

archives and from sketches and the painting

in the Painted Hall.

John was infamous for being one of the most mischievous

and badly behaved naval pensioners on

record, regularly noted for his surly nature and for being 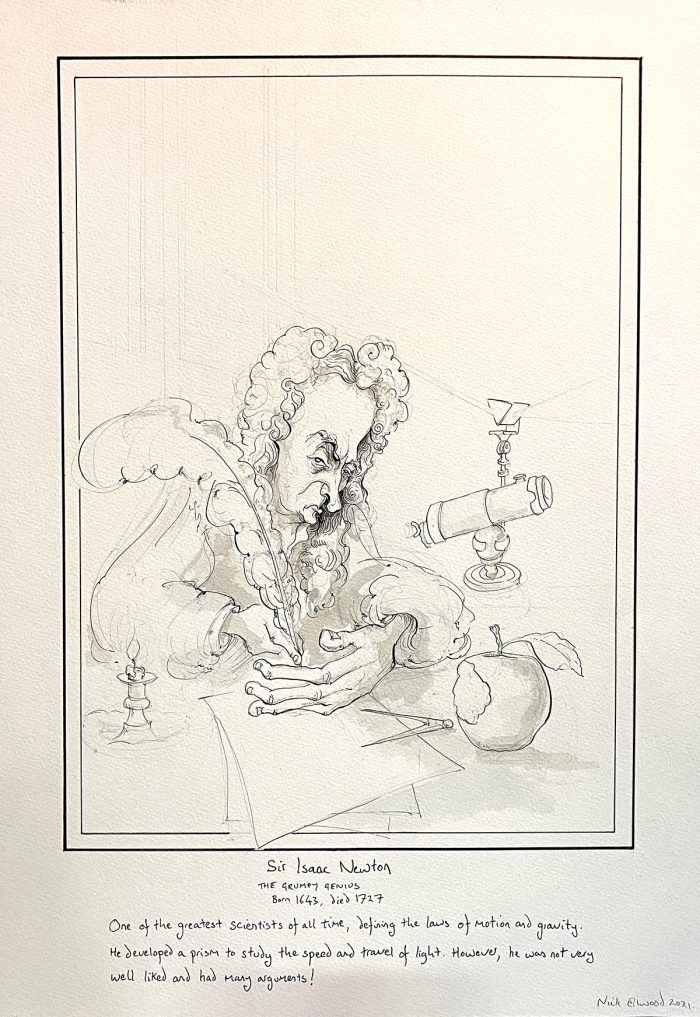 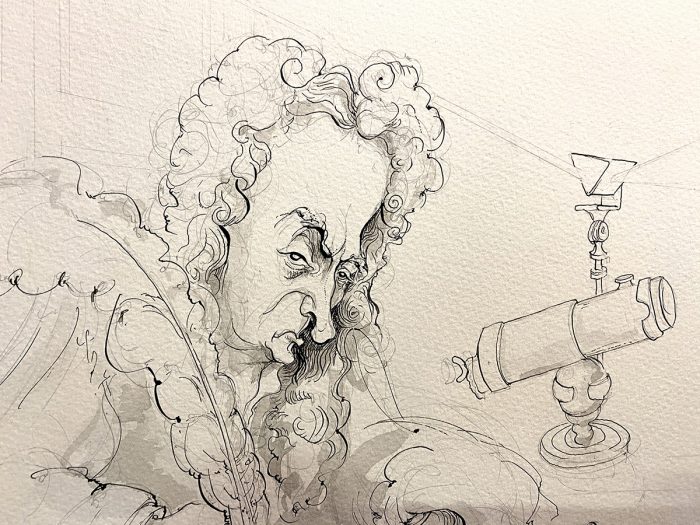 Pencil and pen and ink wash 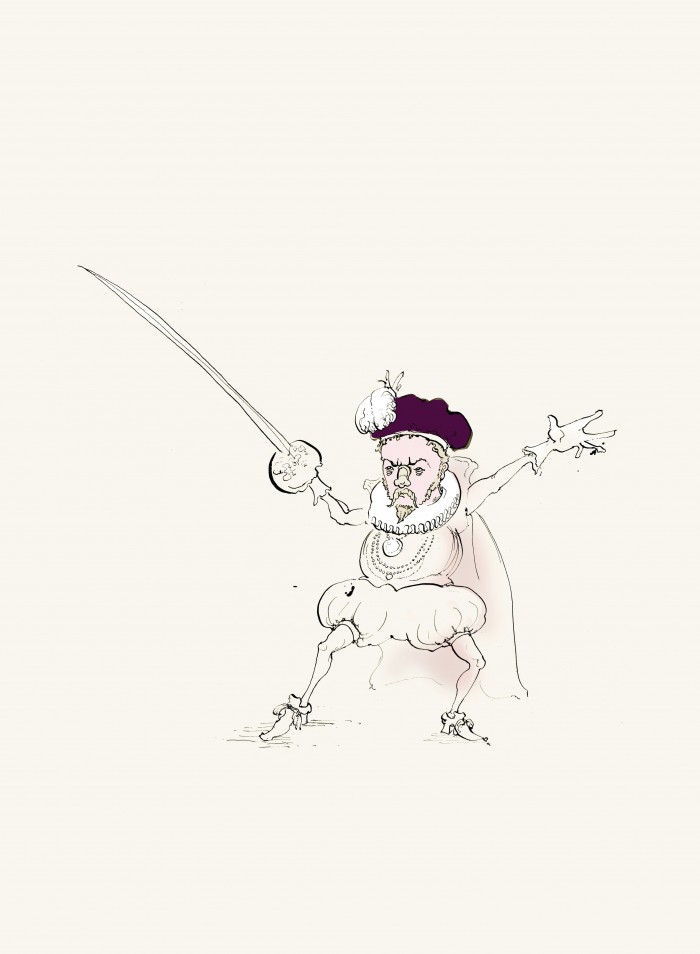 The last astronomer to make observations with the naked eye.

Also famous loosing his nose in a duel over a maths argument!

Visitors can view the stars and constellations as they appear

around them using augmented reality and animations

along with a brief background to the meaning of the names. 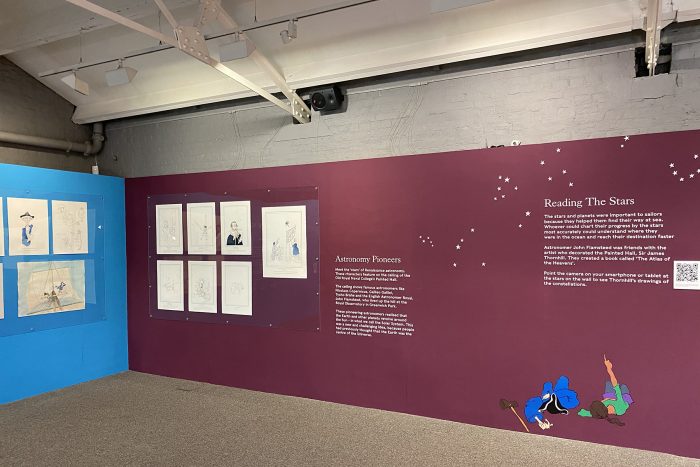 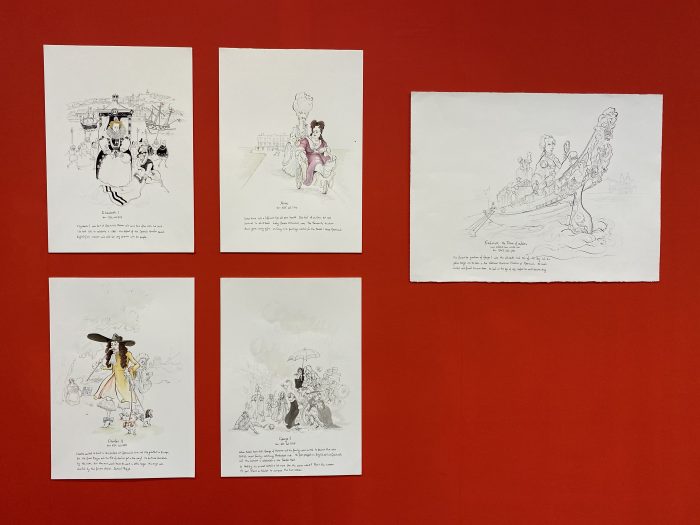 and King Freddie that never was! 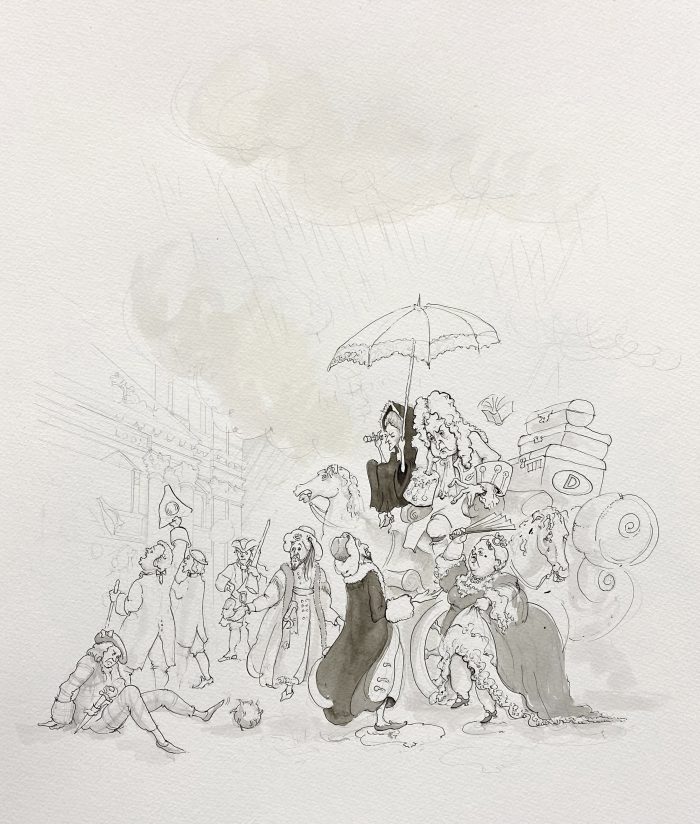 ‘The Arrival of George I  to England and Greenwich in 1714’

to Thornhill’s using Augmented Reality and decide whether this might be a case of early Fake News!! 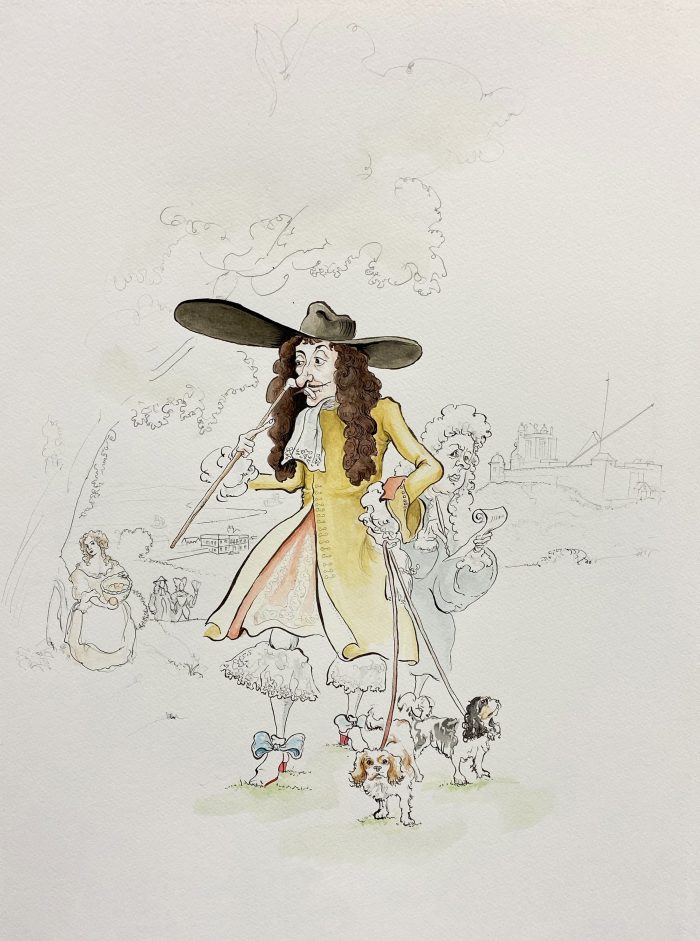 Exploring the grounds of Greenwich! 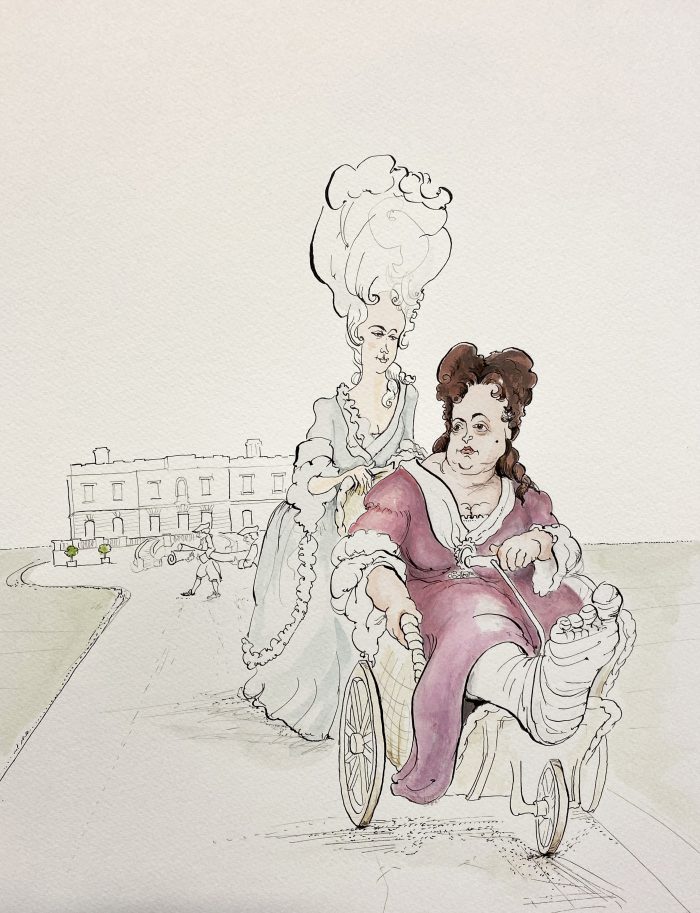 With Lady Sarah Churchill her ‘favourite’! 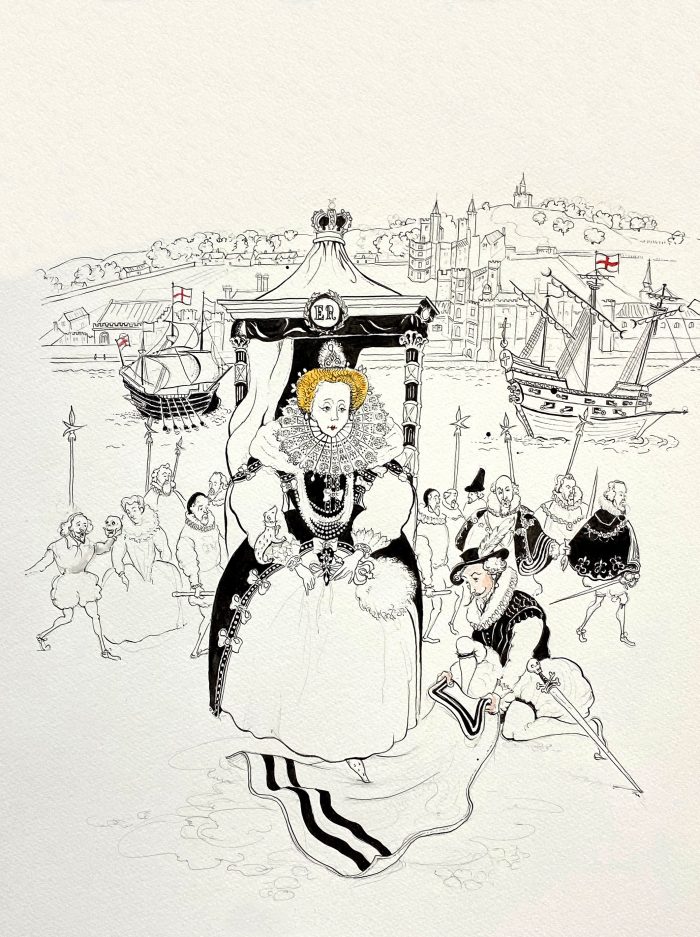 Born in Greenwich and shown here celebrating the defeat

of the Spanish Armada in the river Thames flotilla.

lay down his cloak for Elizabeth to step over!

THE ARCHITECTS OF GREENWICH

THE GODS AND GODDESSES

from the Painted Hall 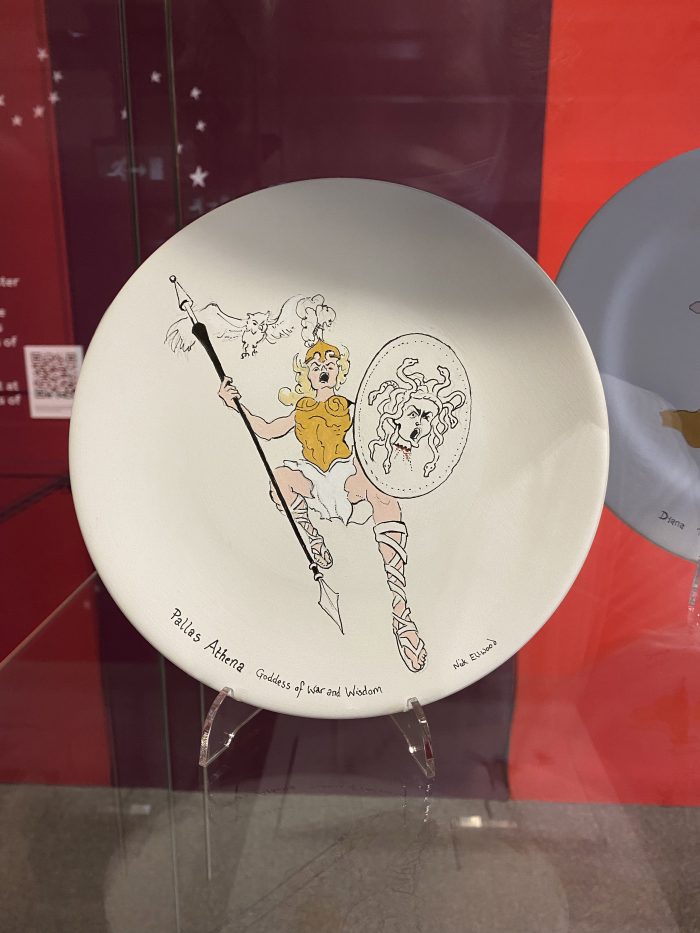 and monsters from the Painted Hall and Greek and Roman mythology 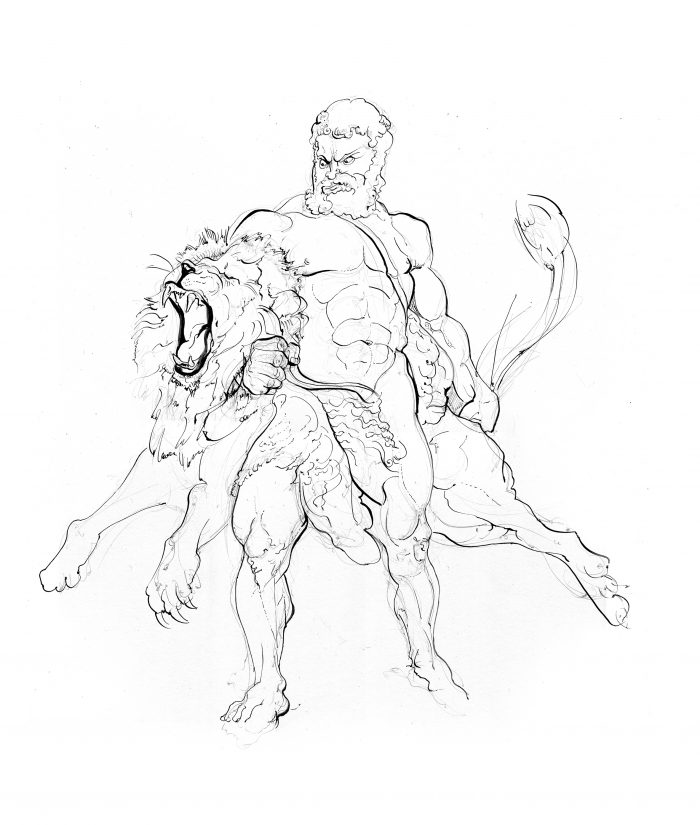 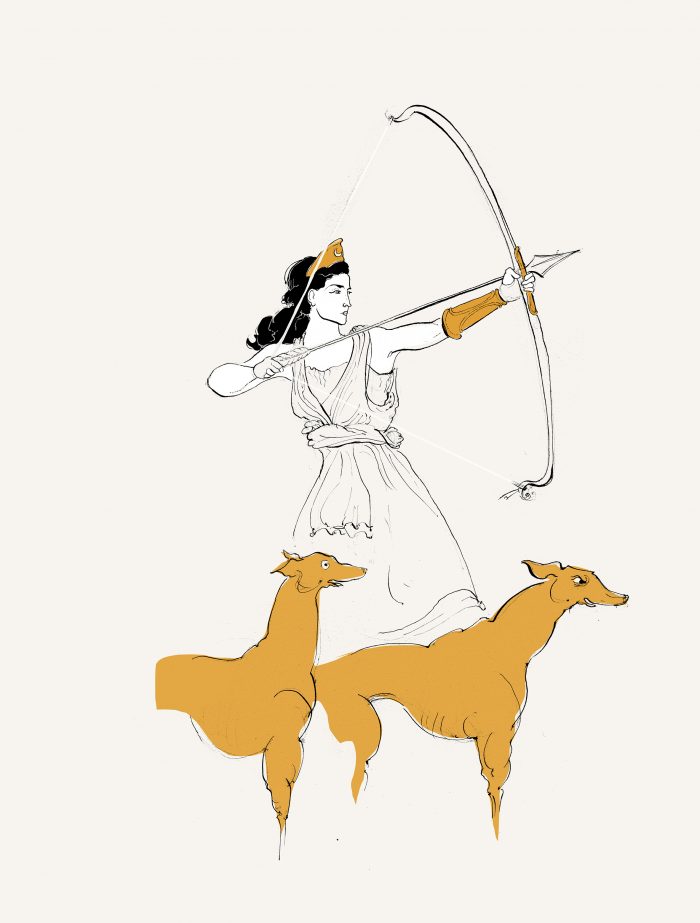 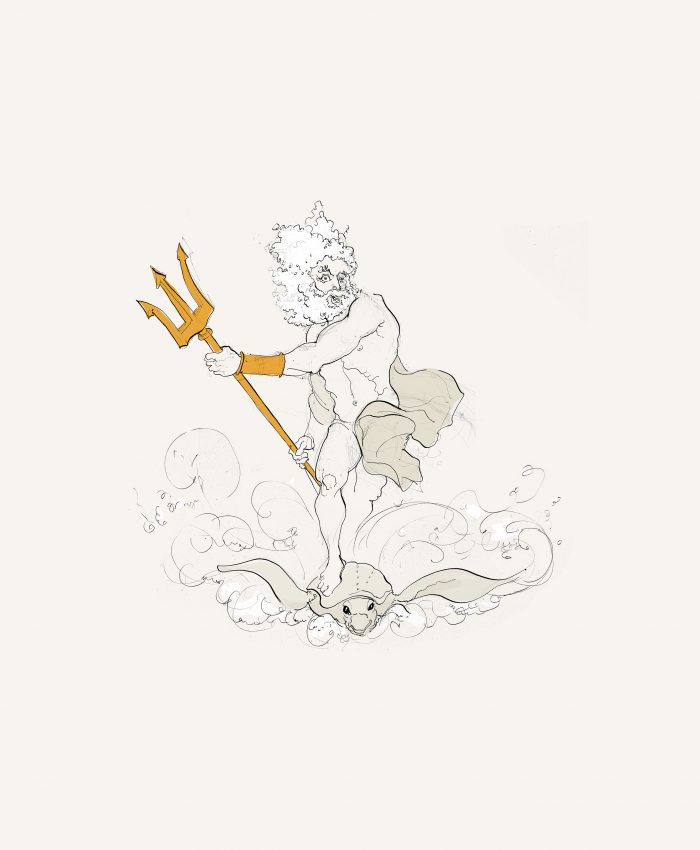 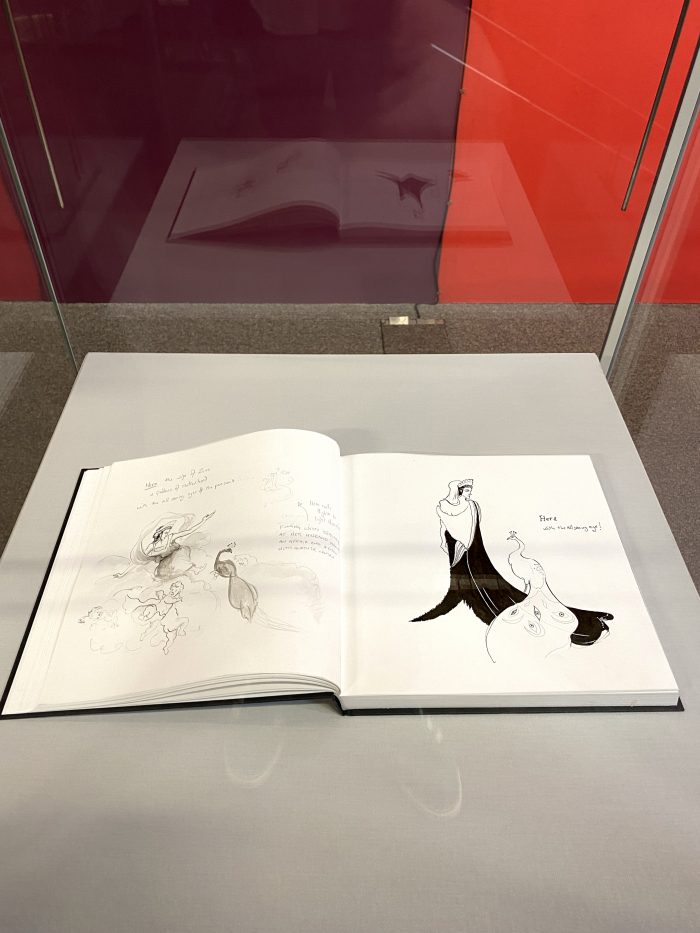 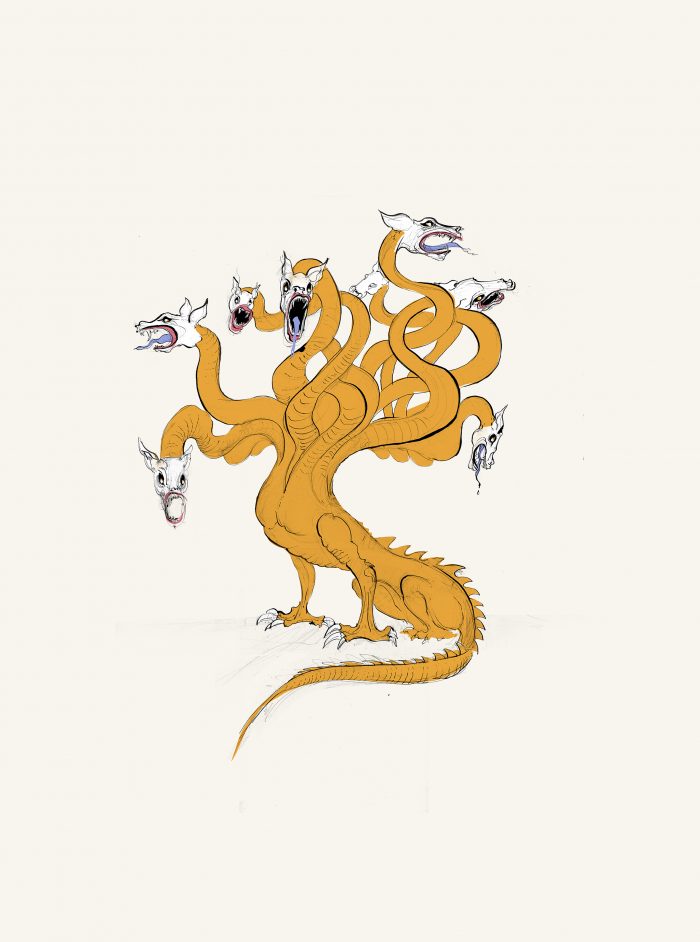 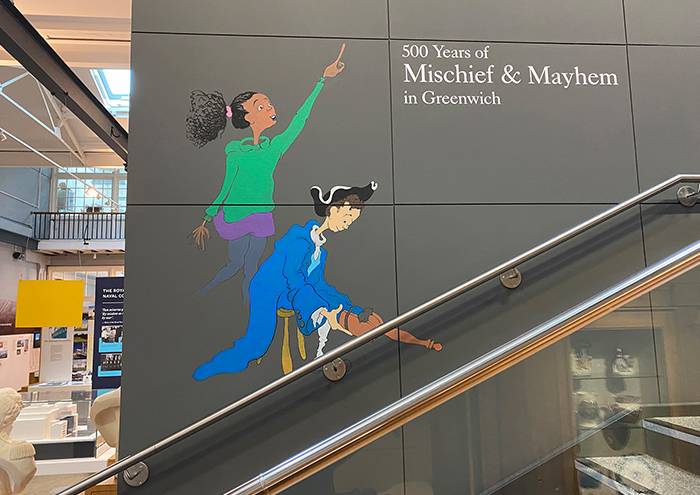 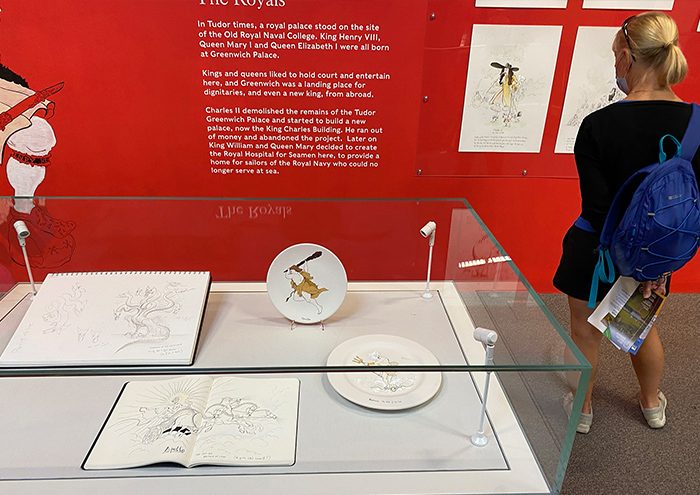 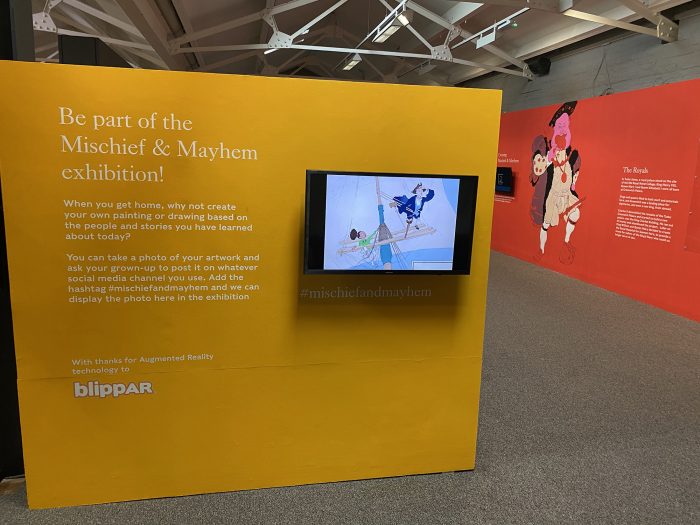 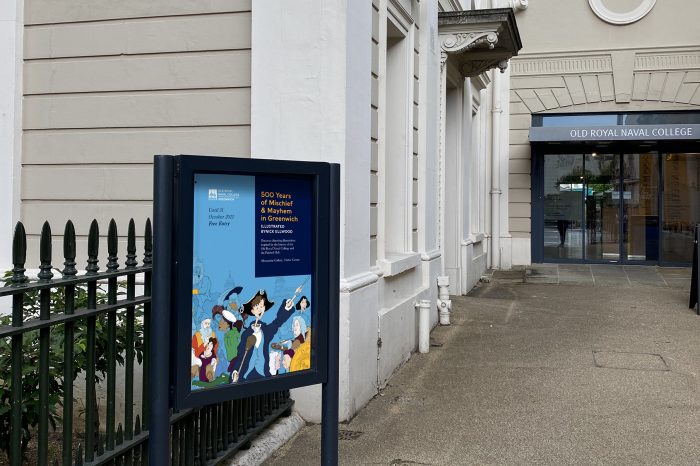 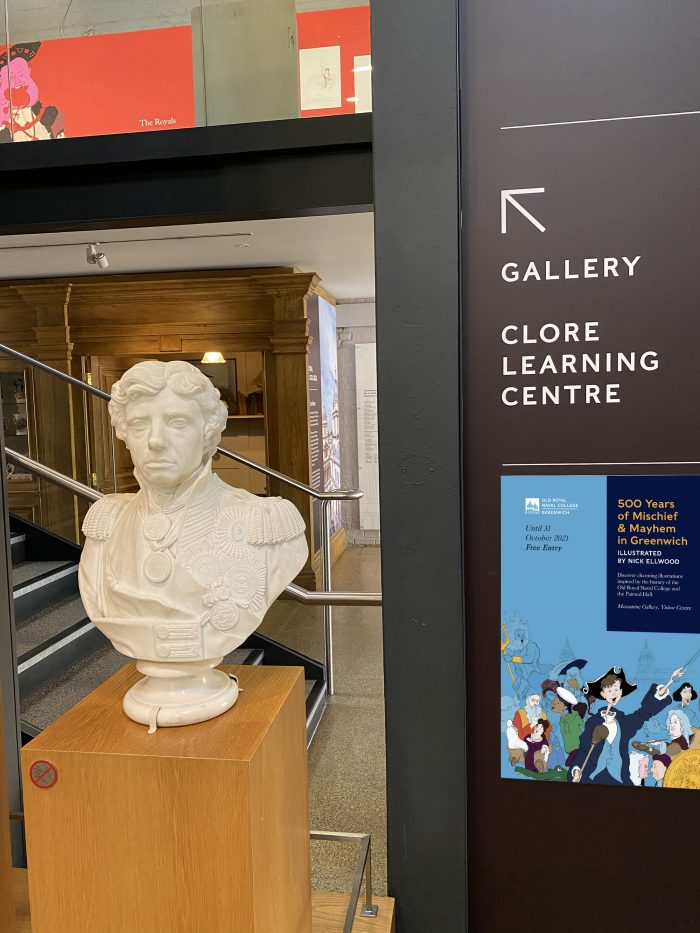